What makes Berlin different from other cities? 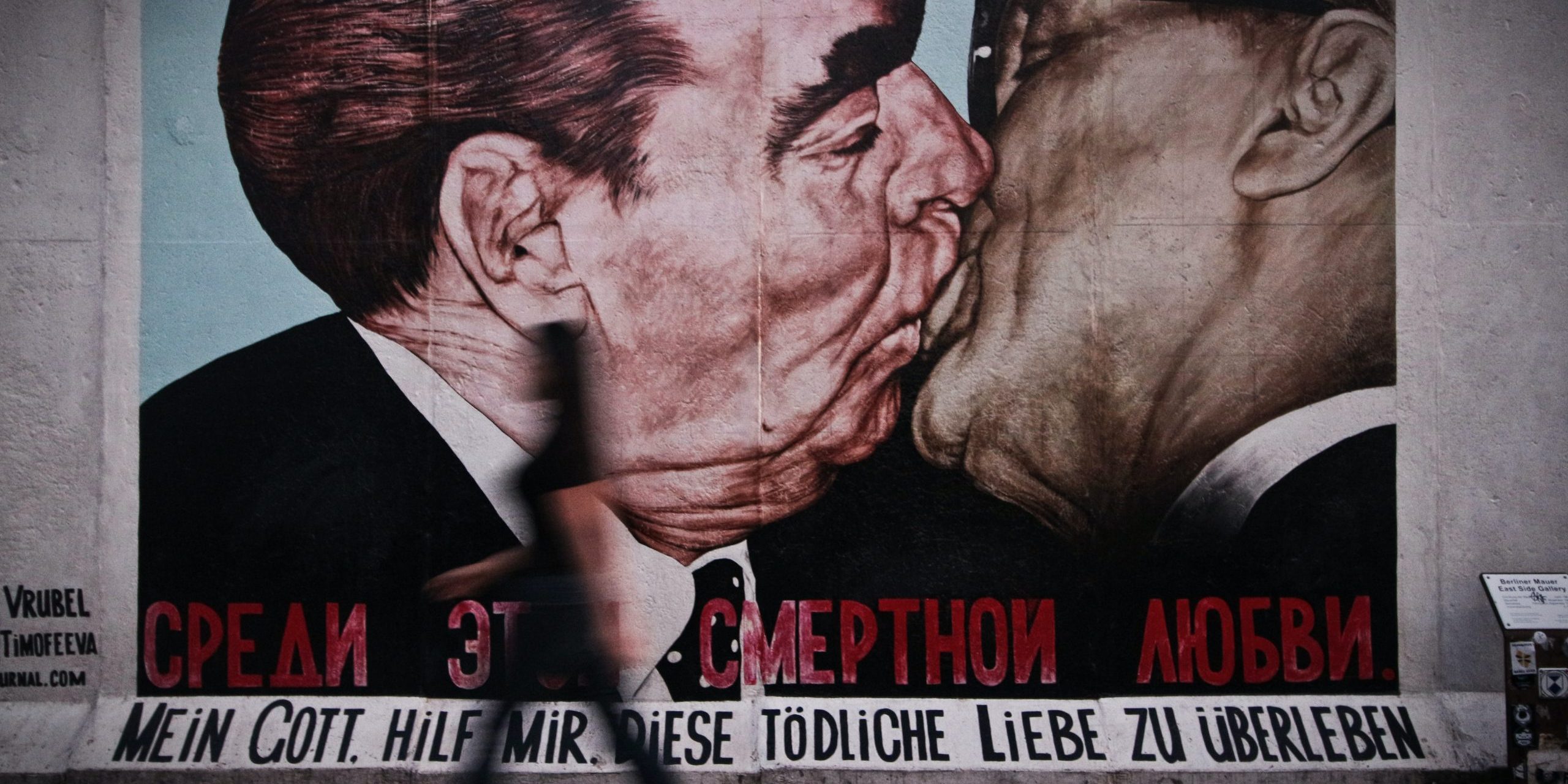 Berlin State of Mind: What made us who we are

Berlin is different from other cities. The mixture of old and new, tradition and innovation, history and future-focus – Berlin is constantly in a state of flux, a city on the move.

You can feel it in the air when you visit. In some cities you’ll find squares and landmarks that never evolve. They are preserved as monuments to another time: look but don’t touch, and certainly do not change.

In Berlin we don’t have the luxury of this viewpoint. The city of Berlin exploded from a village to its position at the centre of an empire in just 100 years. In the years that followed our public spaces – even those which are now preserved – were repeatedly damaged, changed and re-purposed beyond recognition by conflicting influence and power. 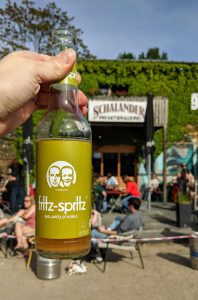 Our public spaces and famous buildings have been through a lot during the 20th Century. Take for example the Brandenburg Gate, our most iconic symbol. The gate was built in the 19th century to celebrate the Prussian empire, for 12 years commandeered by Hitler as a location for Nazi parades, from 1961 it was trapped in no-man’s land during the Cold War… before eventually being re-born as a symbol of reunification. In its 250 year history, the Gate has constantly been repurposed.

In Berlin, we don’t assume that our monuments will patiently sit, preserved on the side-lines. We are very aware that change is inevitable – who knows where we will be in another 100 years. This shapes our mindset towards development, conservation and preservation.

During your time in Berlin you will observe many disused spaces transformed and repurposed – into offices, galleries, creative studios, concert spaces, places to eat and more.

A tale of two cities

Berlin’s division was one of the most significant influences on the development of our city today. While the city was separated into two halves, East and West Berlin grew in parallel. West Berlin had its airport, its concert hall, its zoo, its art galleries…. And East Berlin had all these too.

Once the wall fell, Berlin began to reunify. In this messy process, some institutions remained and developed in their own directions, while others dissolved and fell out of use. This means there were both a large number of diverse artistic and cultural institutions and a lot of disused spaces.

Inevitably, this combination provided perfect conditions to attract a new generation of artists, creators and business people in search of cheap space and inspiration. This is what transformed Berlin after reunification: for us it’s a priority for our city to be creative, affordable and inclusive.

A legacy that lives on 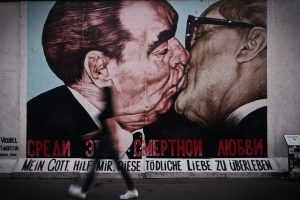 In Berlin you will still find around 170 museums and over 300 galleries, two zoos, two opera houses, a disused airport turned park, a gourmet restaurant in a power station, an outdoor swimming pool in an old barge, over 35,000 resident artists, some of the world’s biggest start-up companies and a large international population from all over the world.

Berlin has always been rooted in change, recovery and evolution – and those of us who live and make our home here understand that. It’s not for everyone, and it means our city is always an “unfinished product”, different every time you visit. It also makes it vibrant, diverse, welcoming and exciting – full of Berliners who reflect the same values.

Do you want to explore Berlin’s unique character through her past and present? Humboldt tours specialises in bespoke private tours, tailored to your interests and tastes. Look at our suggested private tour itineraries here, or create your own custom experience. Learn more about our team here.